My experience with Ubuntu started in 2007 when i was doing the internship of my second year in Computer Engineering, the first week was really boring, the second week and while i was trying to fix the DVD driver, i opened the drawer then i found a Green CD of "OpenSUSE", i booted with the live CD, the OS was a bit complicated and not easy to play with. 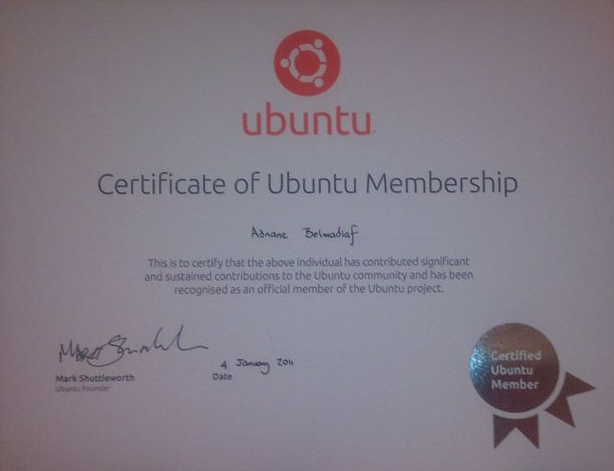 I started googling for other Gnu/Linux distributions, after a few hours i found a distro called "Ubuntu", i downloaded the iso, booted with the live CD it was easy to access almost everything(browser, e-mail client, musique player and an office suite that comes out of the box), then Ubuntu becomes my second OS.

In 2009 i read an article on OMG!Ubuntu about a project called "The Ubuntu Manual Project", they were looking for contributors, as you may know i do a lot of web developement i jumed on the IRC channel someone pointed me the mockups, in few days the site(made by myself) was up and running until now. That's where my story with Ubuntu began.

I learned a lot of things and i had the pleasure to know and meet a lot of great & inspiring people virtually and IRL. 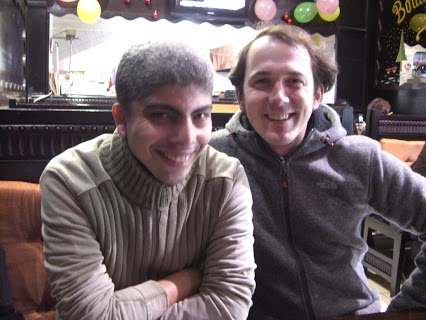 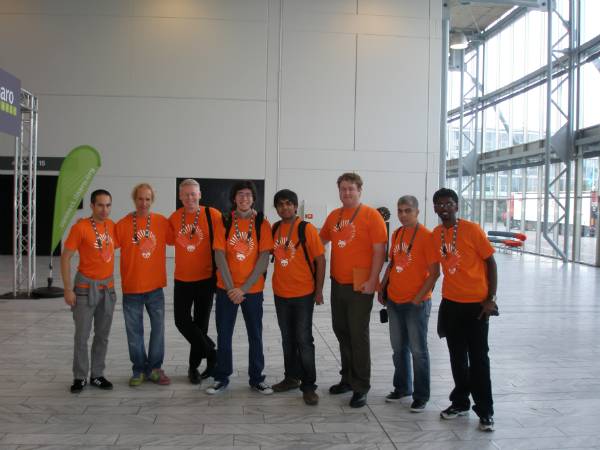 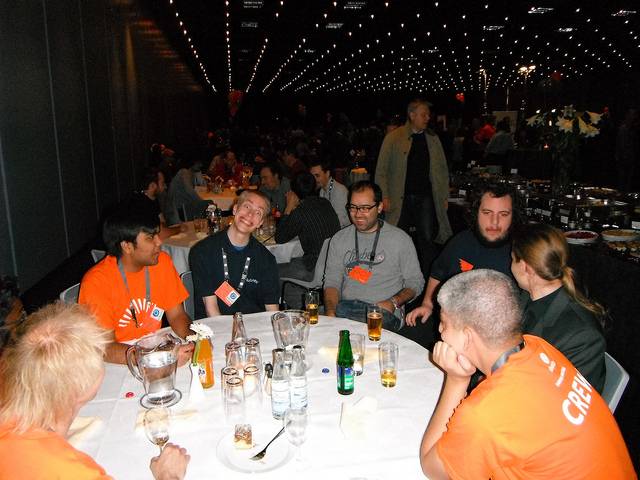 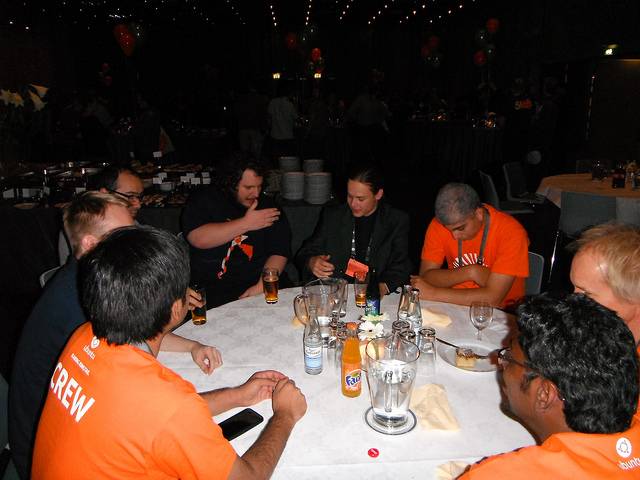 By joining you'll receive a weekly e-mail with latest blog posts each Wednesday. Easy unsubscribe. No spam — your e-mail address will be safe.
Why Stylus fit better my needs
Adding Persona authentication to your django project